Chris Laggis was born in Sun Valley, Idaho where he and his 3 siblings were raised. He always had a love of Architecture.

He cut his teeth on custom residential construction at a young age, beginning his apprenticeship in the trade in 1987.

Having earned a degree in Architecture in 1995 from the NAAB accredited University of Idaho, he moved to Crested Butte, Colorado where he began designing and building custom homes.

Chris is a creative architectural designer, an expert at 3D CAD modeling, a master roof framer, an accomplished timber framer, and a highly skilled finish carpenter.

He excels at bringing the best out of his crews and sub-contractors. His leadrship skills are a key component to his success as a design/build contractor.

Currently, he is still practicing his craft in Crested Butte and working toward licensure as an Architect. 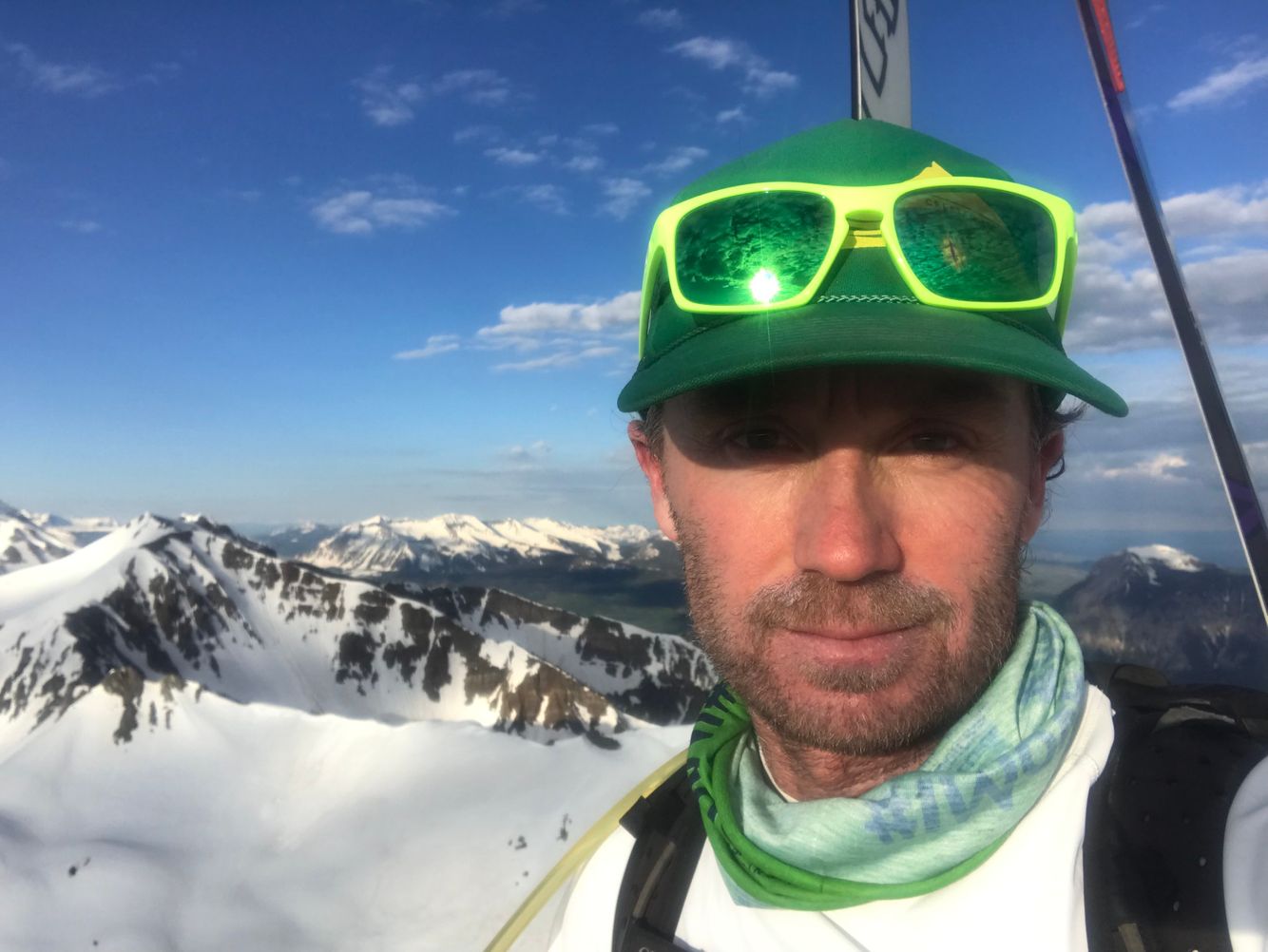